A little over a year ago, Lacey Scott was at her local pet store buying supplies when a sad face caught her eye.

There, lying listless at the bottom of a gloomy fish tank, was the saddest goldfish Scott had ever seen.

“He seemed to be stressed,” she told The Dodo. “His color was so dull, and his eyes were cloudy.” 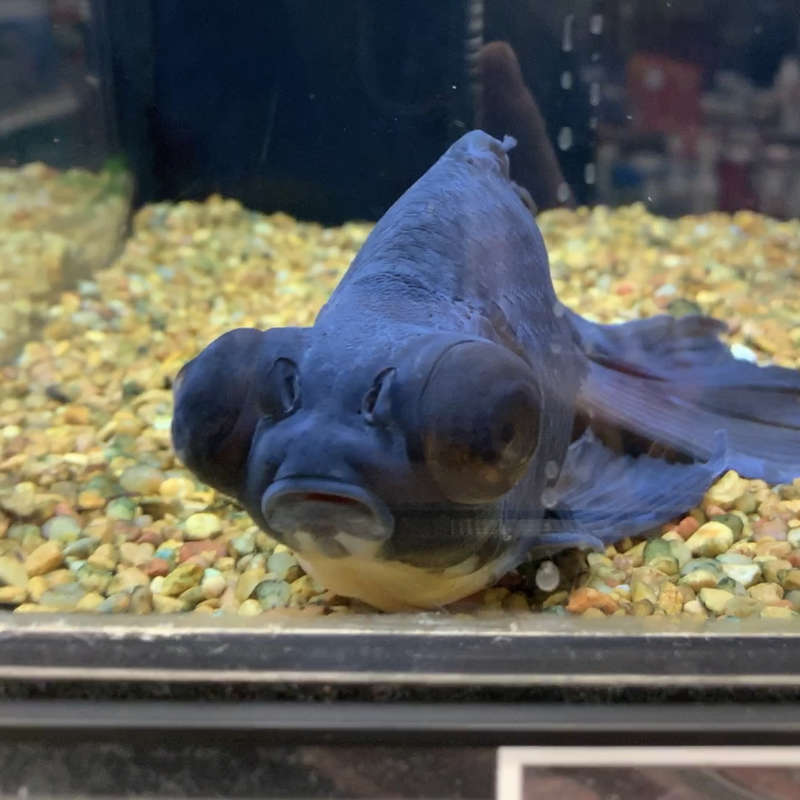 Scott came to learn from a store employee that the fish was 10 years old. He’d spent his life in someone’s artificial pond before being surrendered to the store.

From the look of it, the fish had given up hope.“I couldn’t stop thinking about him,” Scott said. “I couldn’t stand the thought of a fish who’d lived that long wasting away, spending his last days in a pet store.”

Scott convinced the store to let her take the fish home with her — not realizing then that his glory days actually still lay ahead.

All the fish needed was a chance. 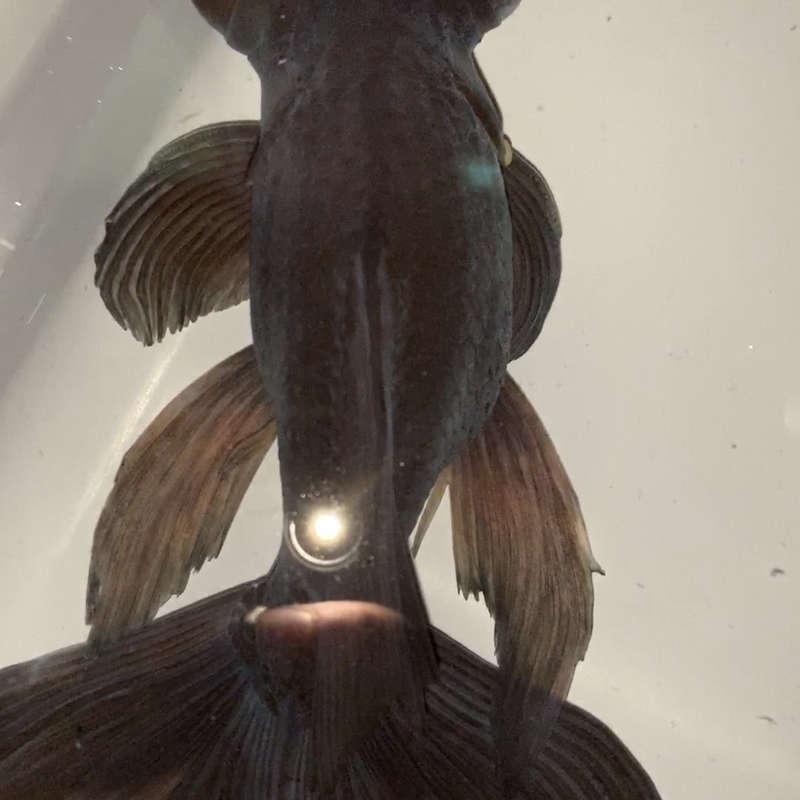 Back at her house, Scott put together a makeshift “hospital” tank for the fish, whom she named Monstro. She changed his water daily to ensure it was always pristine, and offered him quality fish food as well. Monstro, however, showed no interest in eating or moving at first.

Undeterred, Scott refused to give up on him. And slowly but surely, things began to change.

“At the one-month mark I’d catch him swimming for short periods of time. And by that point I’d fallen in love with him,” she said. 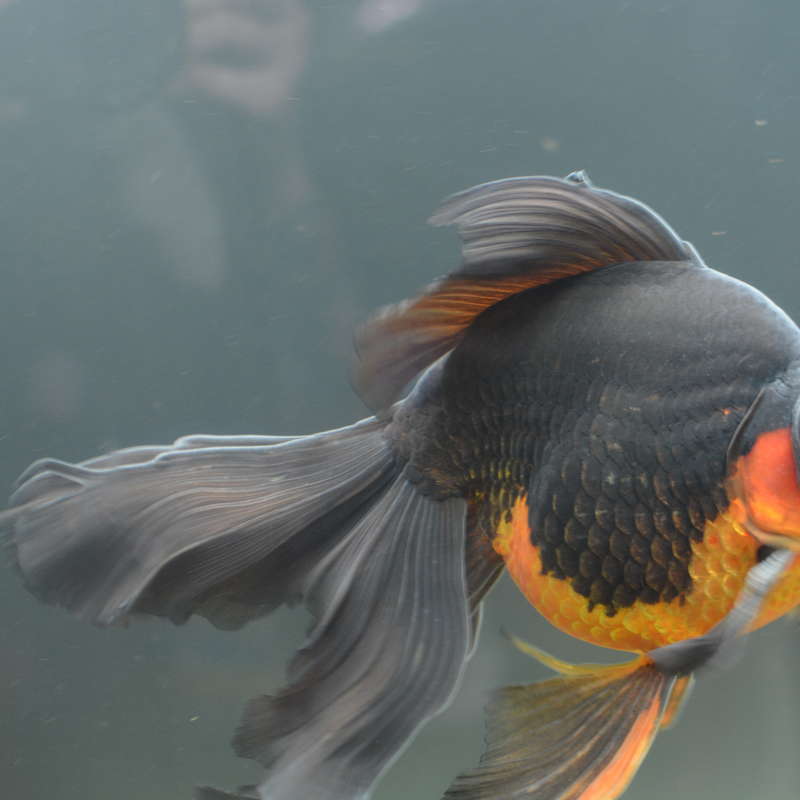 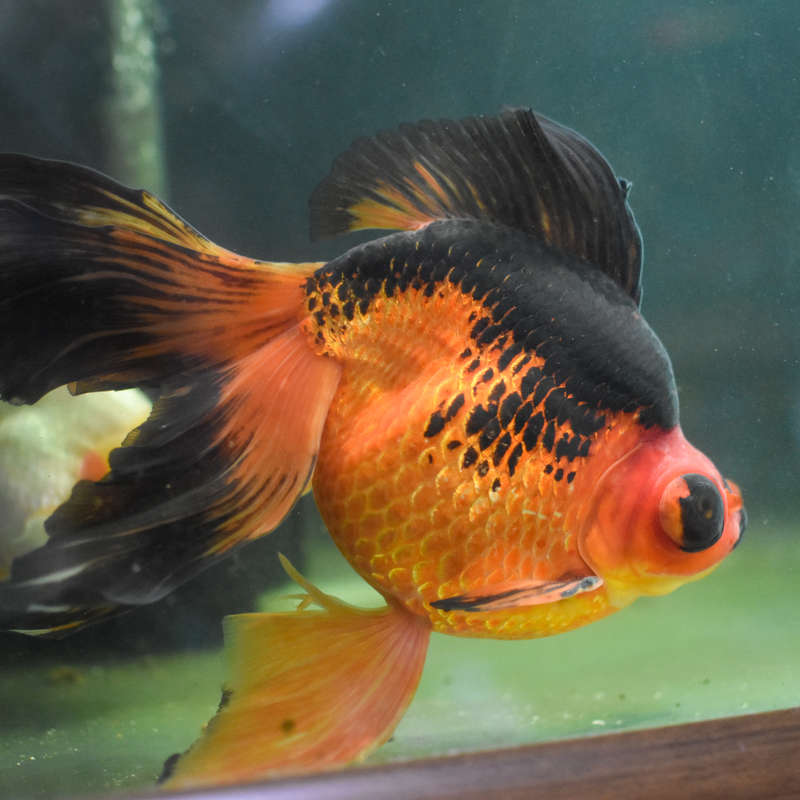 Little by little, Scott’s dedication to Monstro was made apparent by his transformation — both physical and mental. 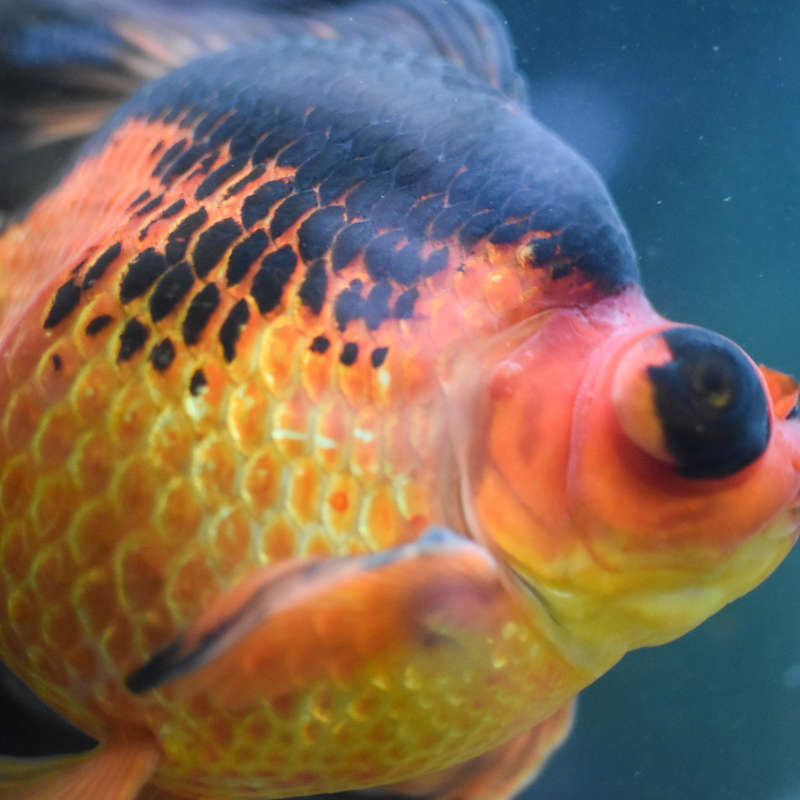 “I’ve found so much joy in just watching his personality come out,” Scott said. 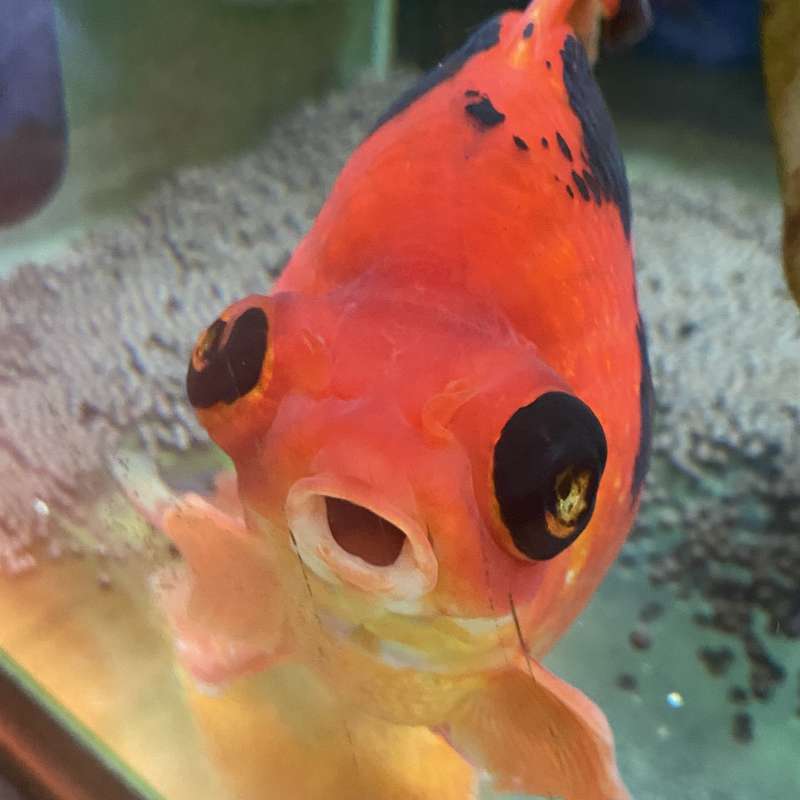 When he was finally well enough, Scott moved Monstro into a larger tank where he continues to thrive. 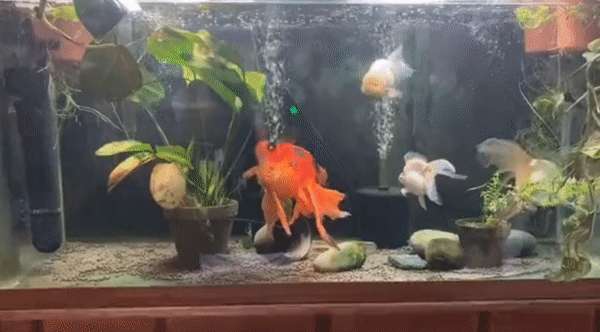 These days, Monstro is happy and healthy — nothing like his sad and sick former self.

“I’ve seen a lot of people saying that it’s not the same fish and honestly, I can’t blame them,” Scott said. “I really had no idea that he’d change so much.” 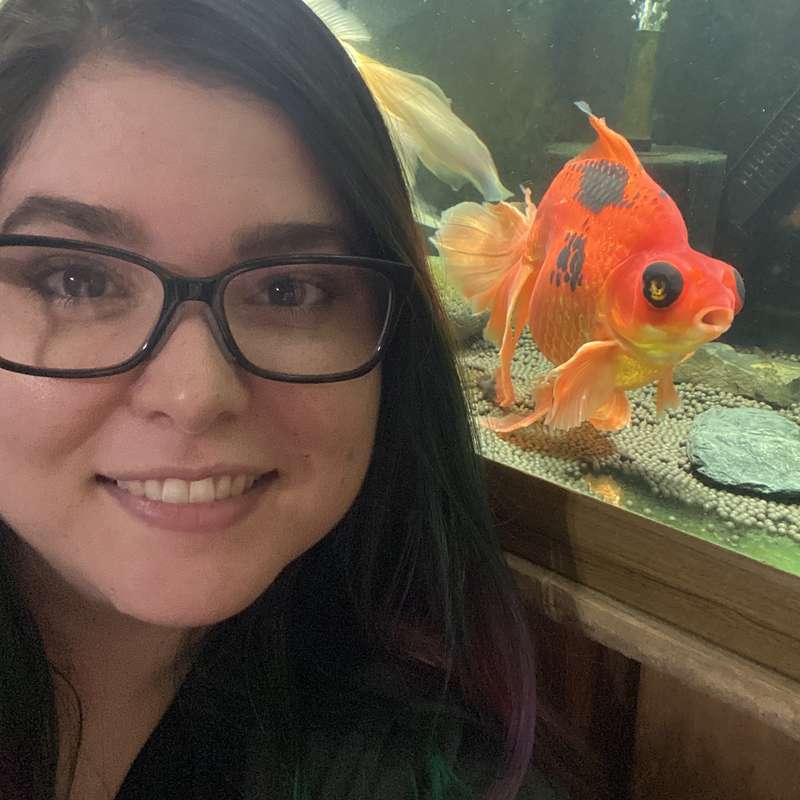 With any luck, Monstro will live for many years to come. Thanks to Scott’s love and care, what once seemed like the end of his life at the pet store turned out instead to be a new beginning. 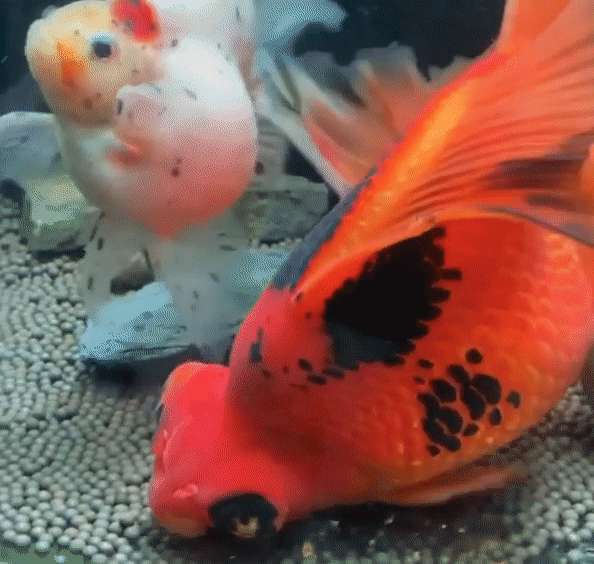 “I feel like he’s truly the inspirational one,” Scott said. “It’s been really inspiring to watch him transform.”
Thrillist

Unbelievable Animals That Saved and Protected Other Animals