The Wildlife Center of Virginia, which is experiencing a record year for black bear rescues, is currently caring for 19 cubs from across the state who have been orphaned, injured, or separated from their mothers. The young cubs were born in January and February of this year. 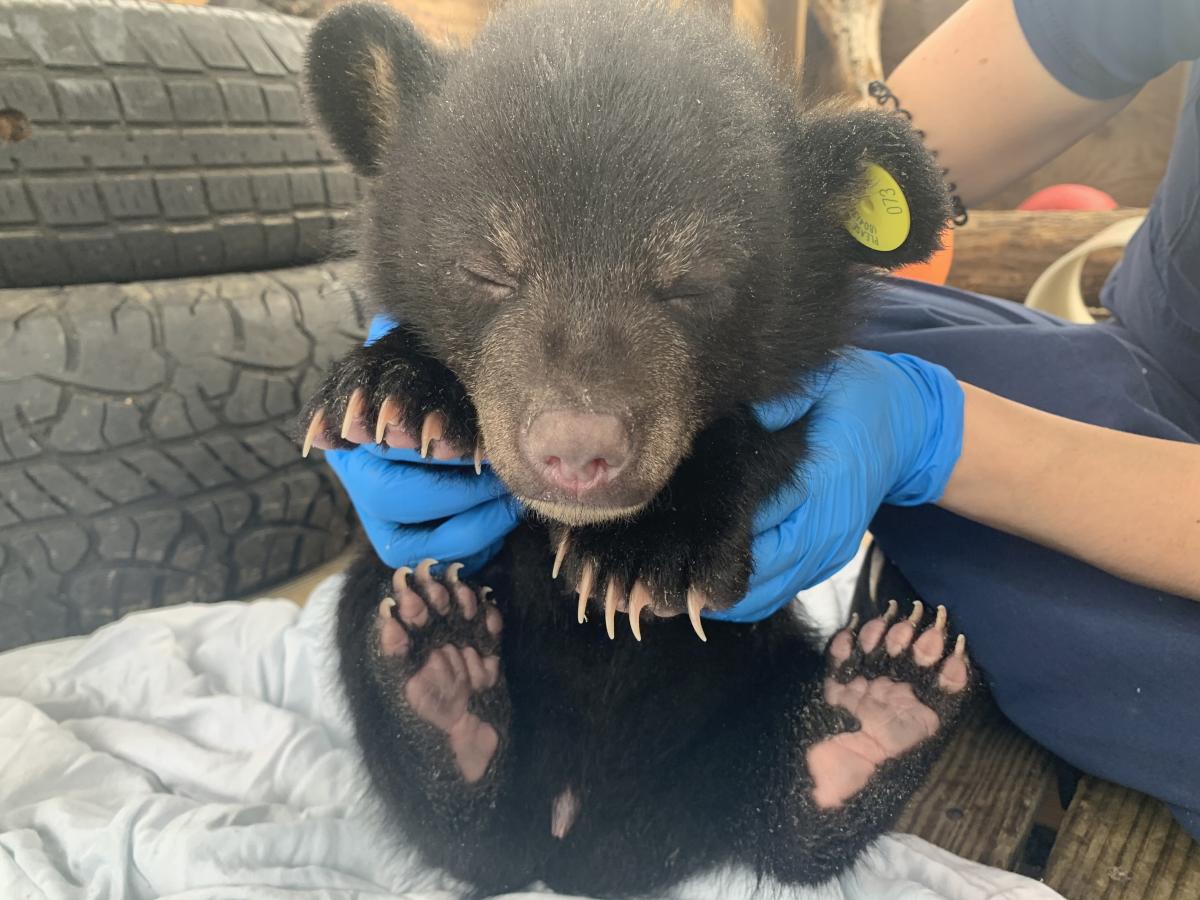 Upon learning that the Center recently issued a plea for food to help feed the black bear cubs, WAN and our charity Peace 4 Animals wanted to know how we could help. 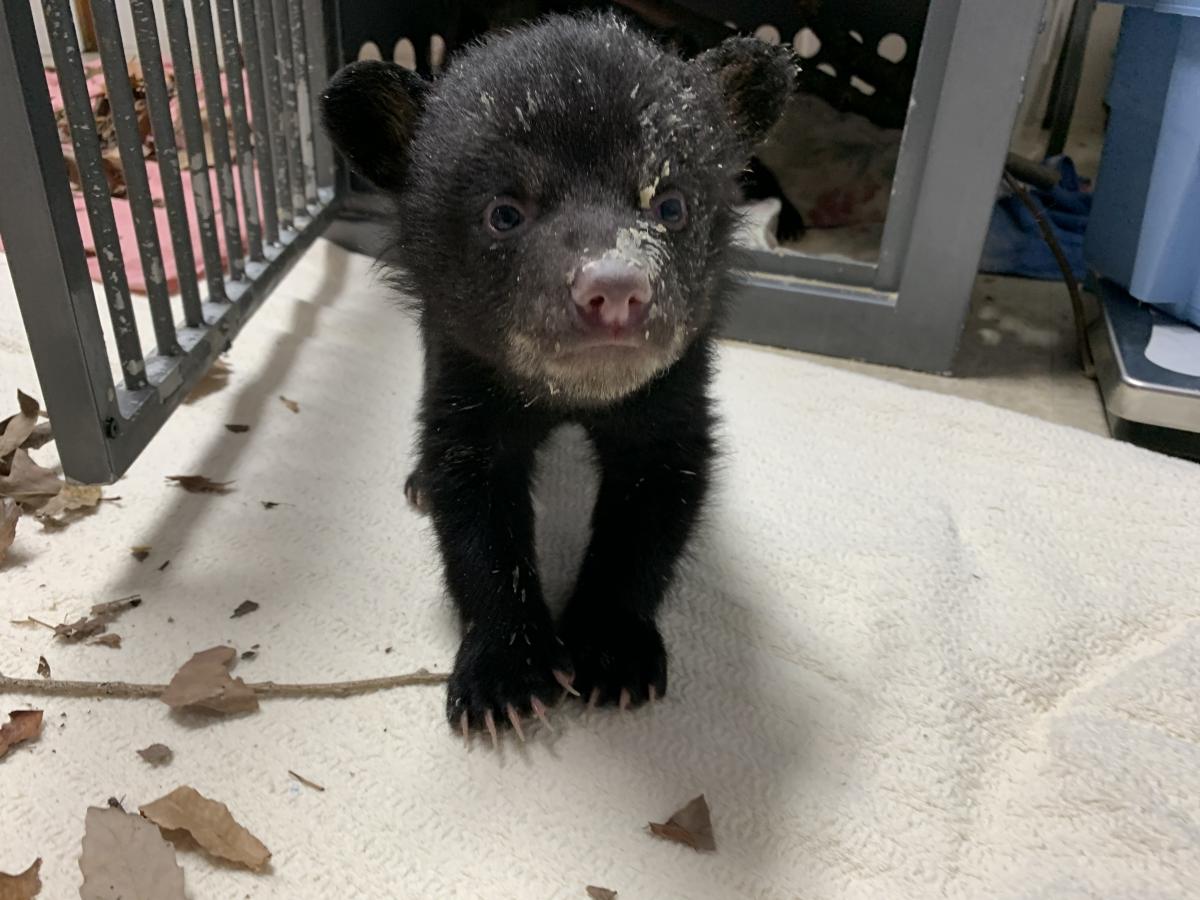 WAN connected with Lauren Edzenga, a knowledgeable Outreach Educator for The Wildlife Center of Virginia, which holds the only rehabilitation permit for black bears in the state. Hence, the facility is well-equipped to take care of this adorably unique species. 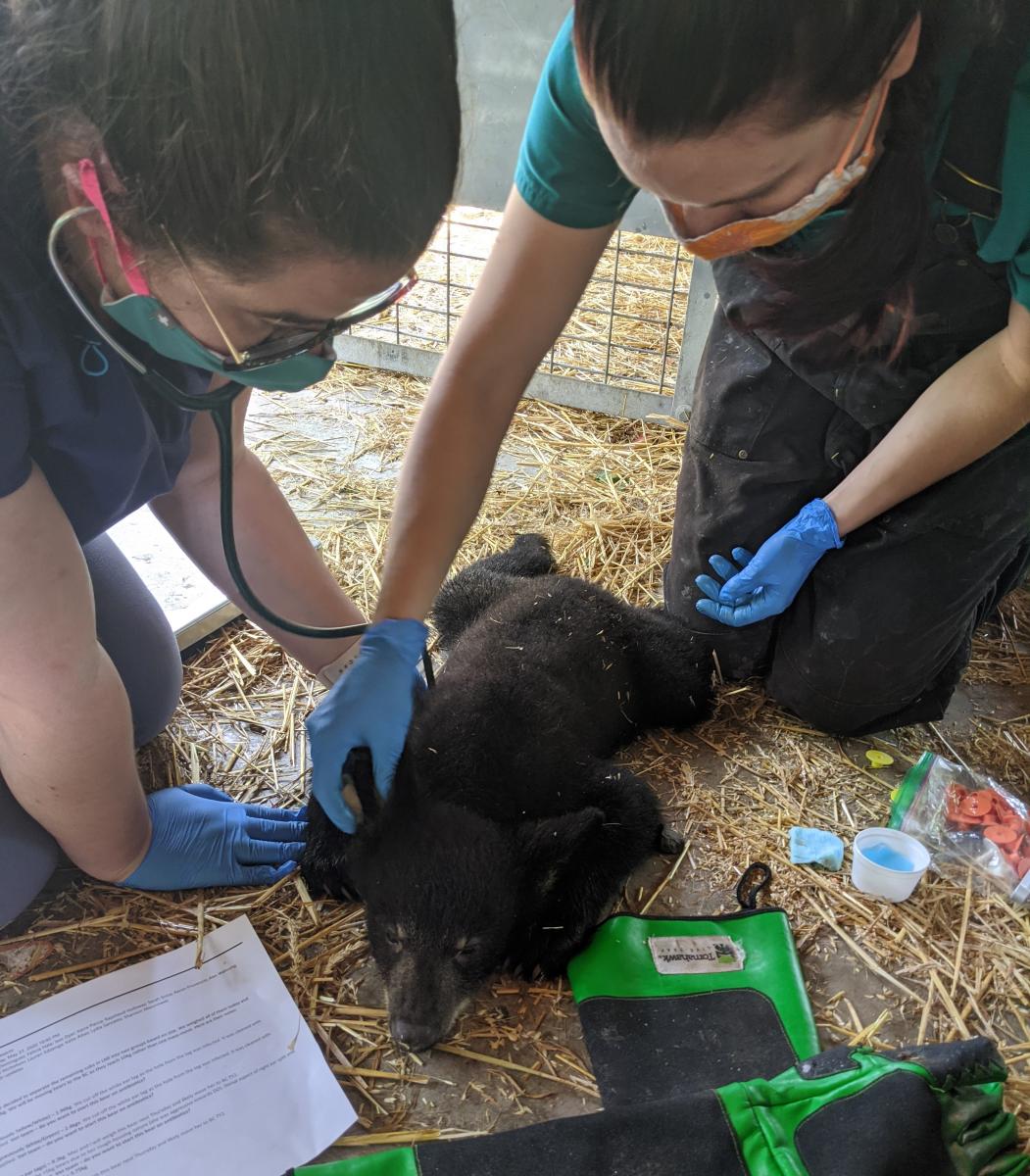 “It is fall, and it’s the time of year when bears in the wild begin to eat excessively as they bulk up for the ‘lean times’ of winter,” Edzenga told WAN. “It is called hyperphagia, and the 19 cubs are now eating us out of house and home.” 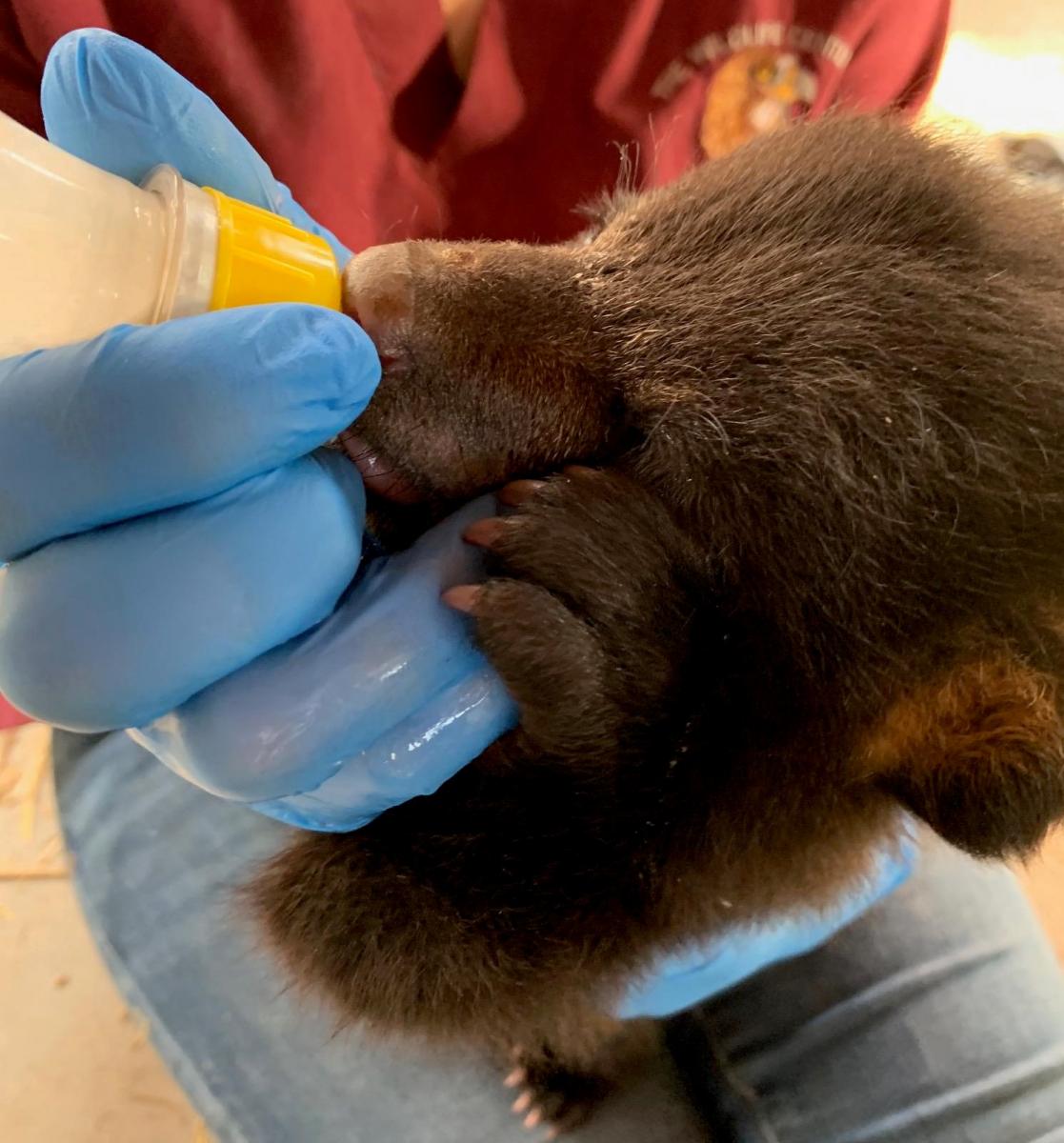 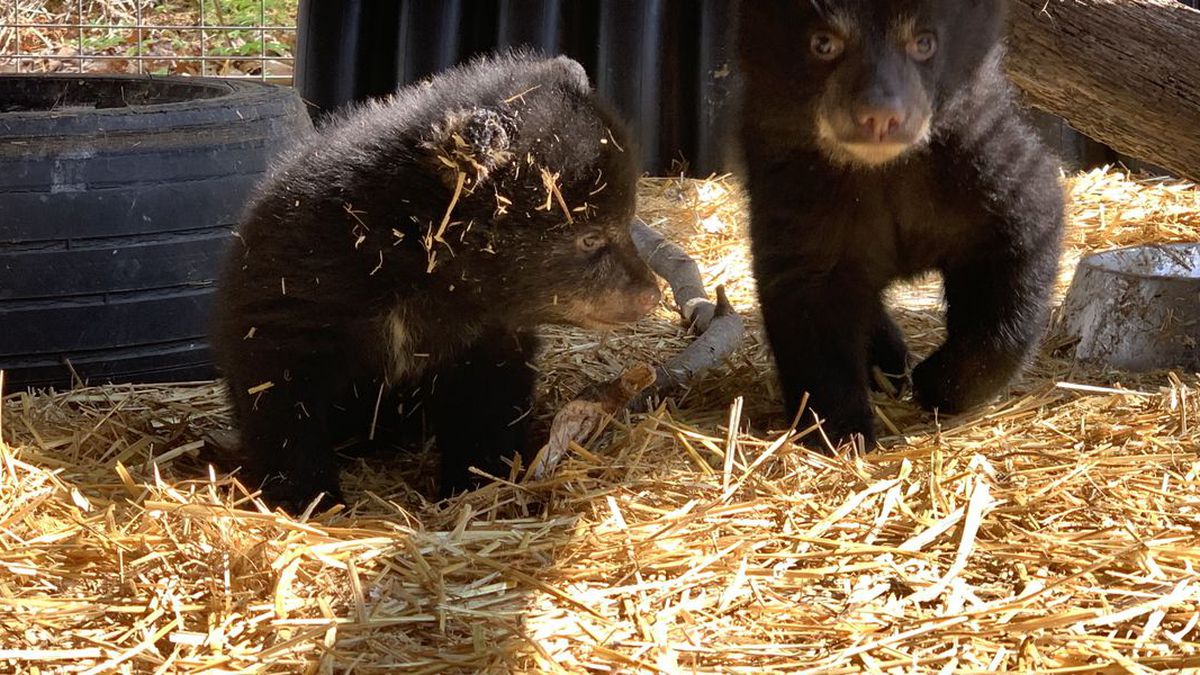 Fortunately, many locals have been delivering requested menu items for the cubs, including a variety of nuts.

“While these cubs are not related siblings, they are being raised together in an effort to provide them with the social interaction they require, as well as to reduce the risk of them becoming habituated or used to humans,” explained Edzenga. 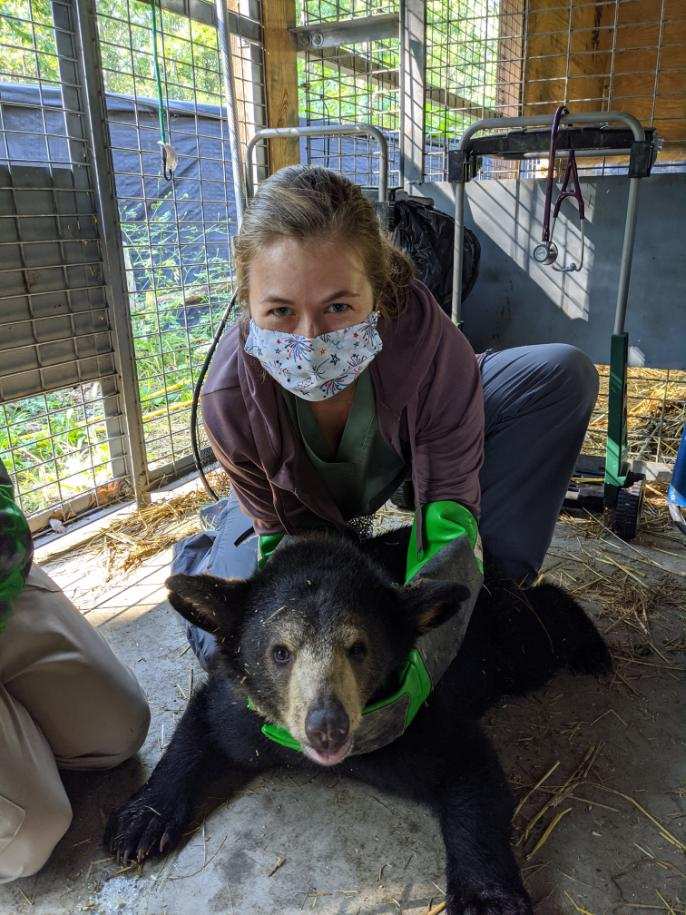 To limit human interaction, Edzenga shared that only a few members of the staff care for the orphaned bear cubs. Depending on their age and condition when they arrive, cubs may live in a Zinger crate, in the Center’s Large Mammal Isolation enclosure, or in the Center’s Black Bear Complex.

The Center has some set weight guidelines that help determine when cubs are ready to move to their next stage of housing; the cubs usually move to the Large Mammal enclosure when they are more than 3.0 kg, which is typically in May. Once they weigh more than 10 kg, typically in July, they are large enough to move to the Black Bear Complex. The cubs also must be weaned from their formula before they are moved to the Black Bear Complex, which is a half-acre forest to explore. 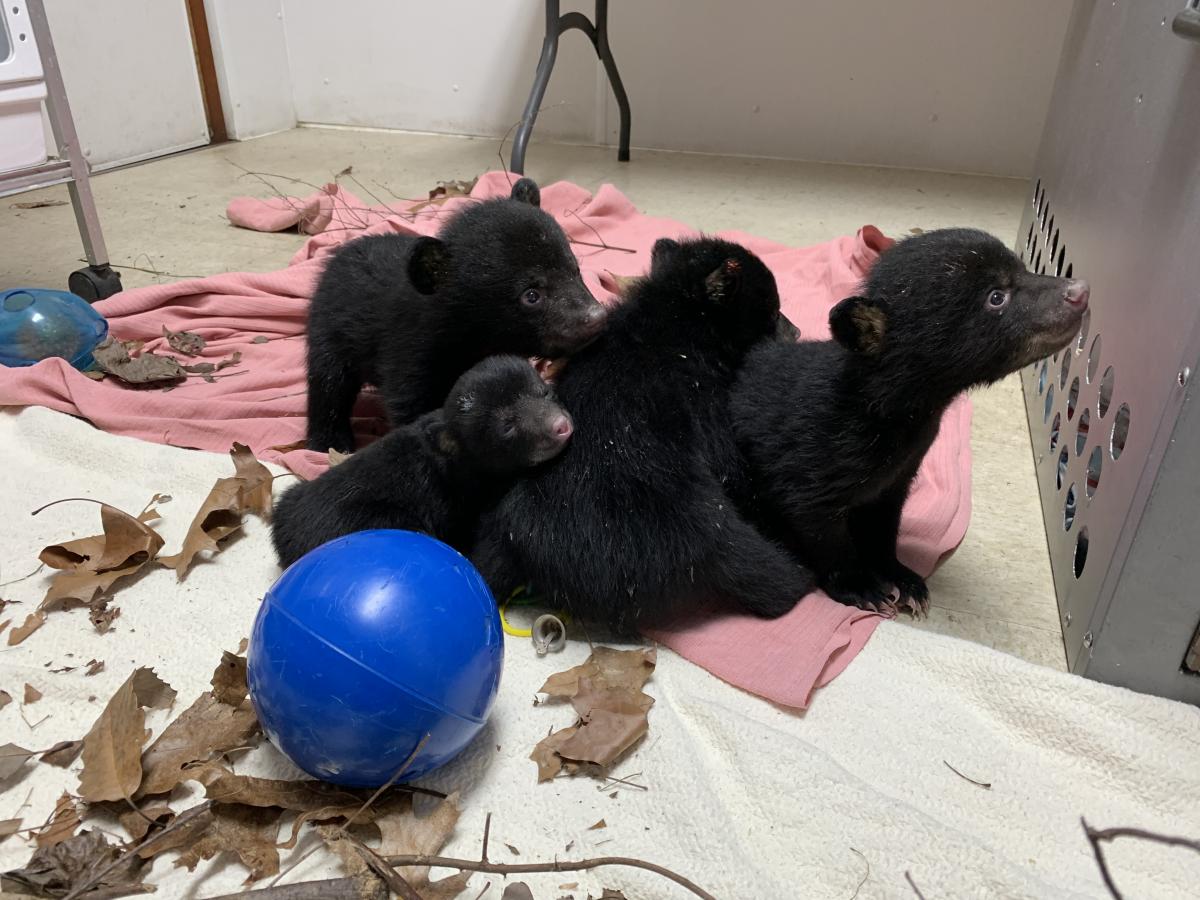 “Wild animals require very intensive, specialized care, so it’s important that wildlife in need is given to permitted wildlife rehabilitators so they have the best chance of survival,” stated Edzenga. 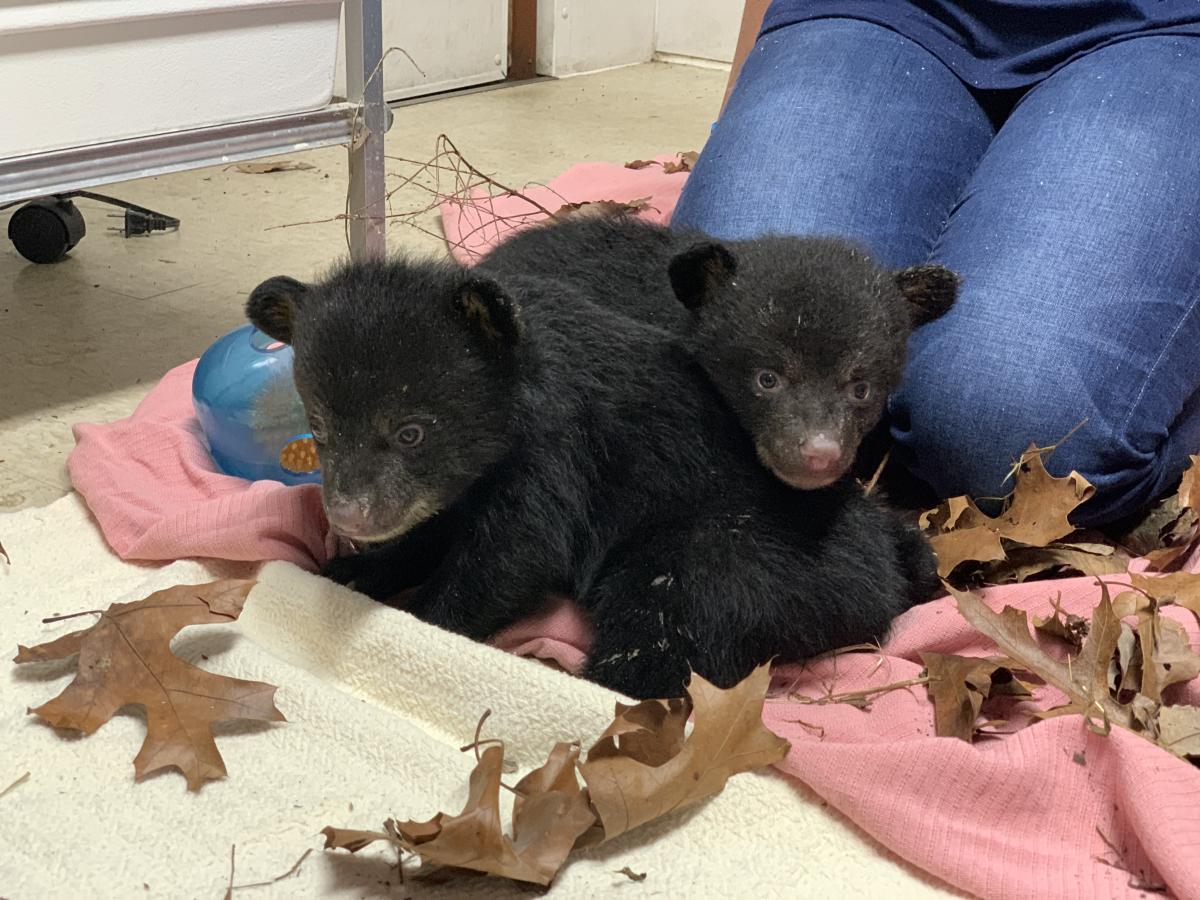 The young bears will be cared for by the Wildlife Center until next spring, at the time when they would naturally begin dispersing from their mothers. The 2020 cubs will be released back into the wild in the spring of 2021. 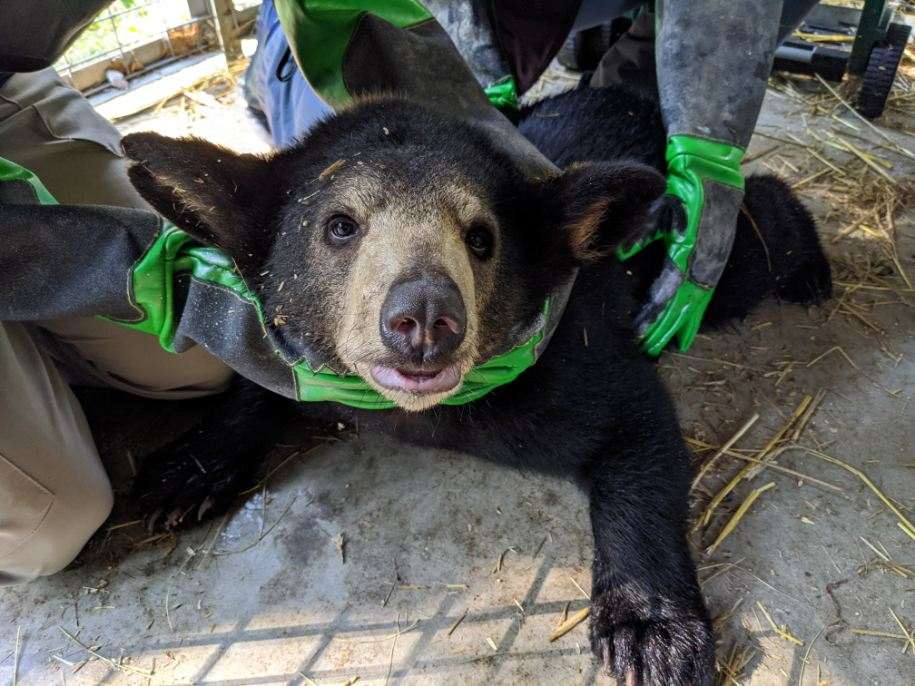 The Wildlife Center of Virginia is a non-profit formed in 1982 to provide quality health care, often on an emergency basis, to native wildlife. The Center admits more than 3,000 patients annually, accounting for over 200 different species.

For ways to help these adorable orphaned cubs, please donate to The Wildlife Center of Virginia HERE!

You can help all animals and our planet by choosing compassion on your plate and in your glass. #GoVeg

The post WAN Exclusive: Your Help Is Needed As 19 Orphaned & Injured Black Bear Cubs Have Been Rescued & Are Being Cared For By The Wildlife Center Of Virginia appeared first on World Animal News.

All your pet’s needs, delivered free on your schedule. Save 35% on your first order, plus an 5% back with Pals Rewards. Change or cancel anytime.

Need the LOVE forever, have a DOG – Adorable signs DOGs falling in love with owners