For the past two years, Ana Clara Simoes’ 86-year-old grandmother has delighted in the company of her little dog named Lili. But the sweet pup has proven herself to be more than just a cute companion.

Lili, on her own accord, has taken on another role — that of caretaker, seeing to it that Grandma, who uses a wheelchair, never has trouble getting around the home they share. 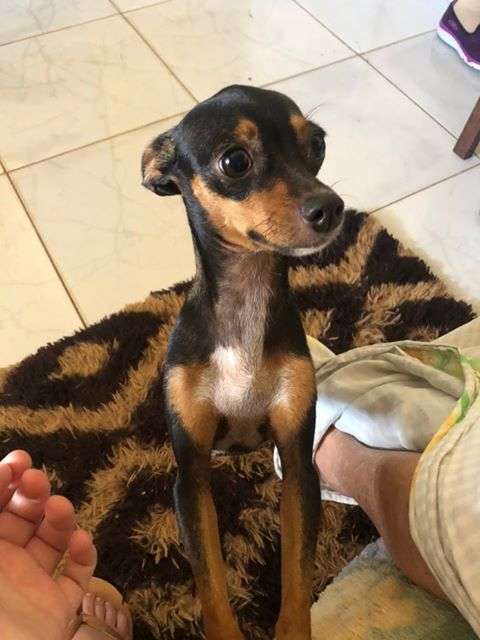 Simoes and her family, who live in Brazil, are all happy to lend a hand in helping Grandma live life to the fullest, despite her having limited mobility. They were surprised to discover that Lili had devised her own way to make things a little easier for her, too.

Whenever Grandma came home and was about to enter the main living area of the house, Simoes noticed Lili leaping into action — dragging away a pair of carpet mats to make it easier for her wheelchair to pass.“Lili learned to do it herself,” Simoes told The Dodo. “We were all very surprised and admire her for it.”

Here’s video of Lili in action:

“At first we thought it was a coincidence,” Simoes said. “But we realized that it only happened when my grandmother was going to pass through. It’s an act of care.”

Lili has yet to figure out how to return the mats to their place afterward, but her thoughtful act of moving them has begun to rub off. Grandma’s other dog, a puppy named Lara, has been spotted moving the carpets as well. 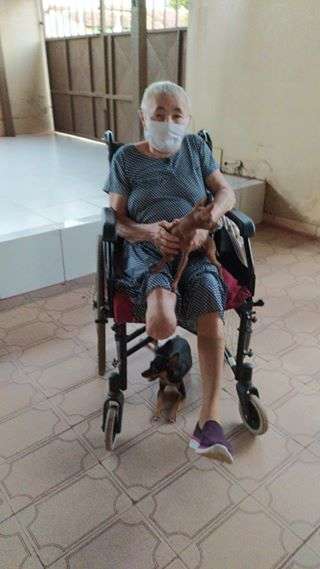 Fortunately, according to Simoes, her grandmother has never had much trouble rolling over the mats in her wheelchair when they’re there. But she nevertheless appreciates Lili’s sweet gesture — and her family does, too.

“It certainly makes her very happy. Lili is a great companion,” Simoes said. “My grandmother is doing well. I am very happy to know that she has Lili there.”
Thrillist

Agriculture Now the Largest Source of Sulfur to the Environment